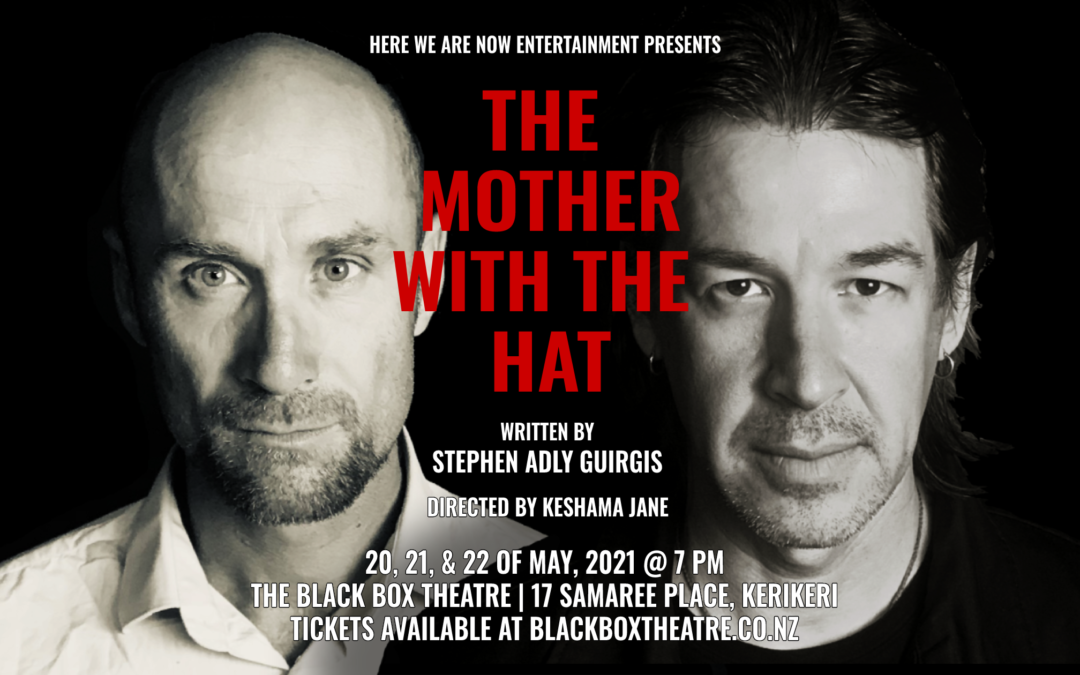 HERE WE ARE NOW ENTERTAINMENT PRESENTS

THE MOTHER WITH THE HAT 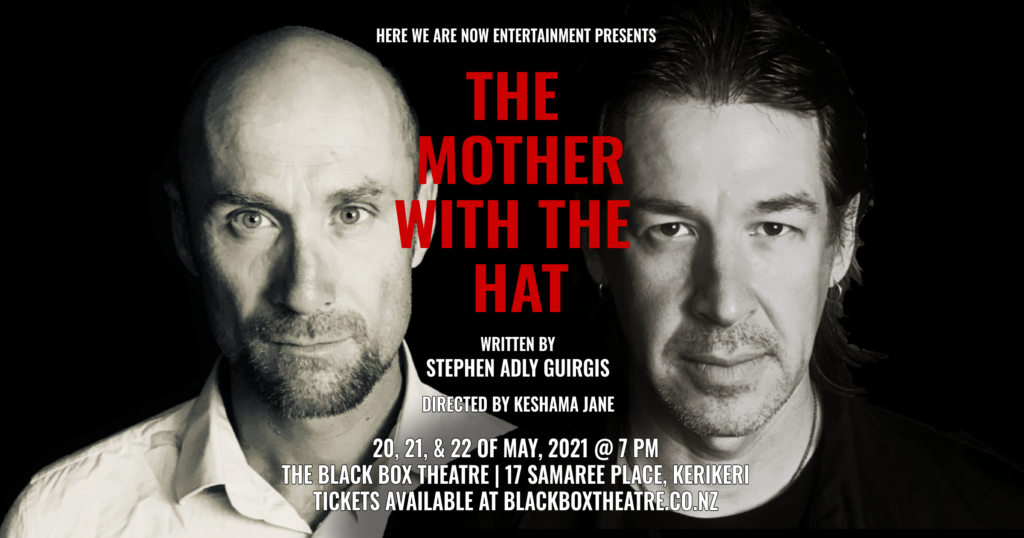 The Mother with the Hat is the story of Jackie, a petty drug dealer, who is just out of prison and hoping to stay clean with the help of his too-smooth, slightly slippery sponsor, Ralph D. Having just secured a legitimate job, Jackie turns up at the grungy apartment he shares with his firecracker of a girlfriend, Veronica, to celebrate and map out a golden future for the two of them. Jackie’s plan to celebrate his fresh start with some spectacular sex gets put on hold when he sees a man’s hat on a table and he becomes convinced Veronica has been cheating on him. Paranoid, enraged and irrational, Jackie spirals out of control as he attempts to sniff out the owner of the hat. But the truth brings painful realizations about the limits of friendship, love, and trust.

Addiction, pain, and explosive tempers are not exactly what you’d call the ingredients for a side-splitting comedy. Yet Steven Adly Guiguis has created a profane, hilarious masterpiece that earned a “hatful” of theatrical accolades. Director, Keshama Jane is excited to bring this explosive production to Kerikeri on the 20, 21, & 22 of May, 2021, featuring John Oszajca (Jackie), Sjoerd Vink (Ralph D.), Isa Hackett (Veronica), William Henley (Julio), and Janna Sicely (Victoria).