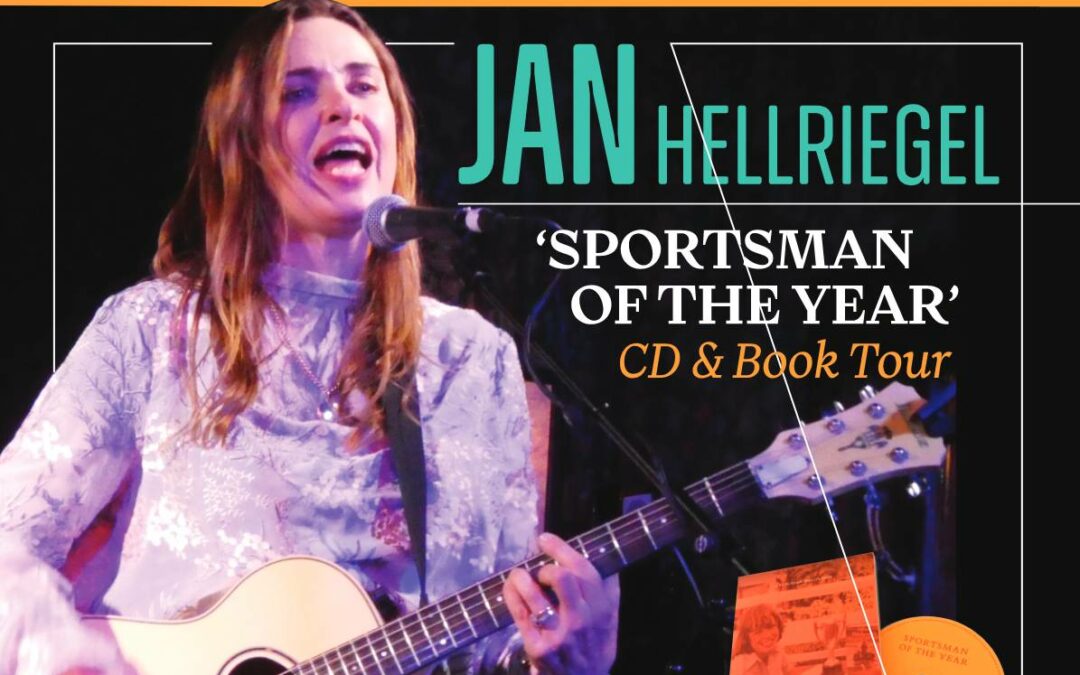 The Kerikeri Theatre Company and Black Box Theatre are thrilled to bring singer/songwriter & music legend Jan Hellriegel to the Far North for the very first time to perform an intimate set – live, solo and acoustic.

Expect a wave of magnificent pop songs performed with classically trained vocal dexterity, spiced with anecdotes and stories from her fascinating career.

After cutting her teeth with Dunedin-based band, Cassandra’s Ears, Jan burst onto the NZ music scene in the early 90s with ‘It’s My Sin’, her debut rock album that peaked at number 5 in the national charts, and earned her well-deserved international attention. Three studio albums later, her latest record, ‘Sportsman of the Year’, recently climbed to number 2 in the NZ albums charts and garnered her a new generation of fans. Jan also wrote a poignant and often hilarious book, ‘Sportsman Of The Year – A Suburban Philosophy’, to give background and context to the songs on the record. The book/music combo was serialised as podcasts and produced by RNZ National with Jan narrating her life stories and experiences in the music industry as a sought-after performer and musician. Pitching the lows of failure and disappointment against the highs of accomplishment and pride in her creations, Jan’s story is all about following your dreams, and never giving up.

It promises to be a very special night of songs and stories delivered in Jan’s inimitable style.

Seats are very limited, so get yours now!

How Much: GENERAL SEATING: $39 per person